Baldwin and Francis have been powering hazardous environments for over a century. We are known throughout the world for the quality of our electrical equipment.

Baldwin and Francis began life in 1919.

As time progressed, some flameproof switchgear was in the collieries under the name of Wilfred Francis, therefore, when the chance arose to become a partnership, Mr. Baldwin wished to keep part of the name intact. Using his own surname, followed by Francis Perry’s (of Wilfred Francis & Co Ltd.) surname, the company “Baldwin & Francis” was born.

The devices very quickly became the ‘switch gear of choice’ for the mining community where safety and reliability were of paramount importance. 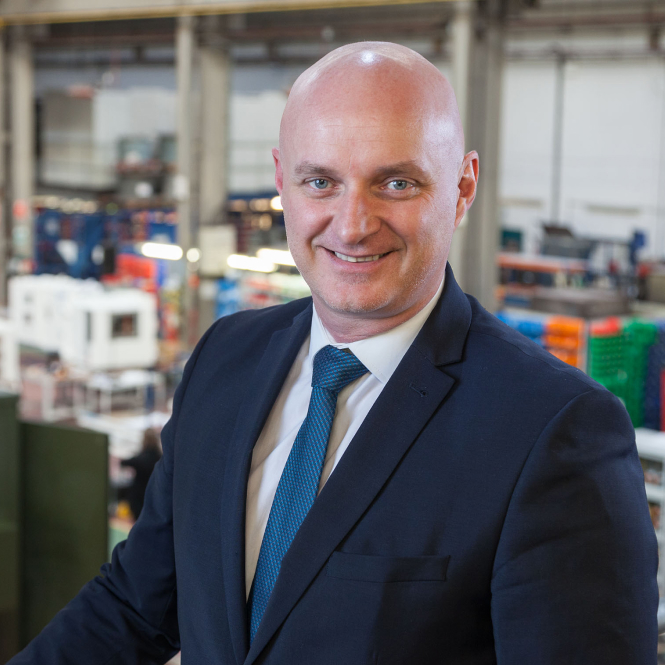 NEI merges with Rolls-Royce. Baldwin and Francis continue to operate as a RR strategic business unit.

Pioneer Safety which is part of the Longacre Group acquired Baldwin and Francis to operate as an independent company and achieve significant growth.

Baldwin & Francis is a long established and respected brand worldwide. It is proud to be part of the Sheffield community and its reputation for Quality, Innovation and Integrity.

B&F’s headquarters and factory is situated in President’s Park. We utilise our Sheffield heritage by working closely with local suppliers, institutions and trade associations.

All Baldwin & Francis products are designed, manufactured in our Sheffield facility ensuring quality throughout the entirety of the project. 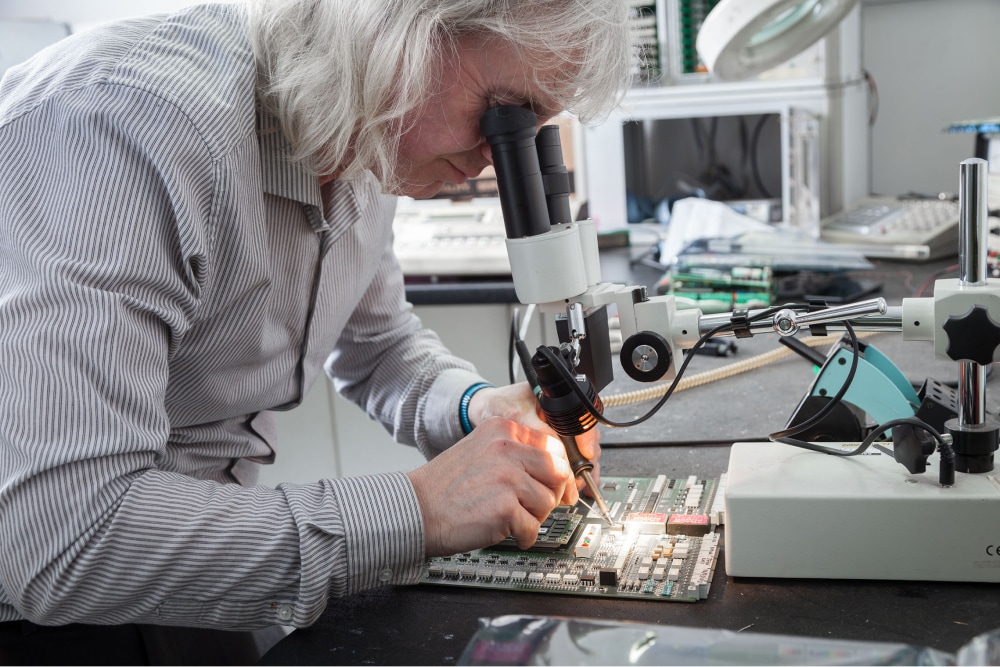 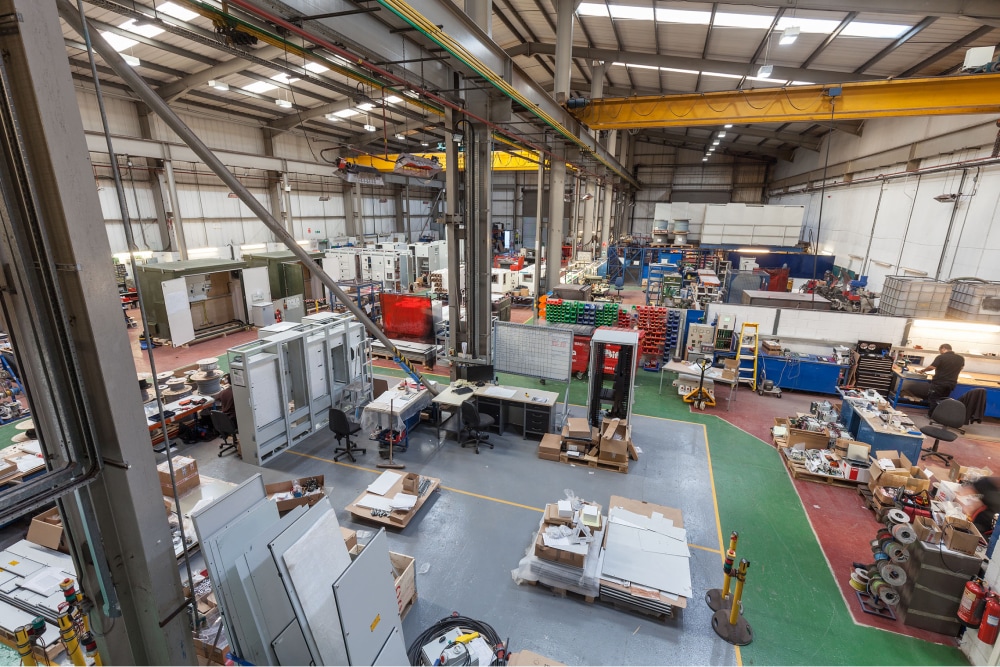 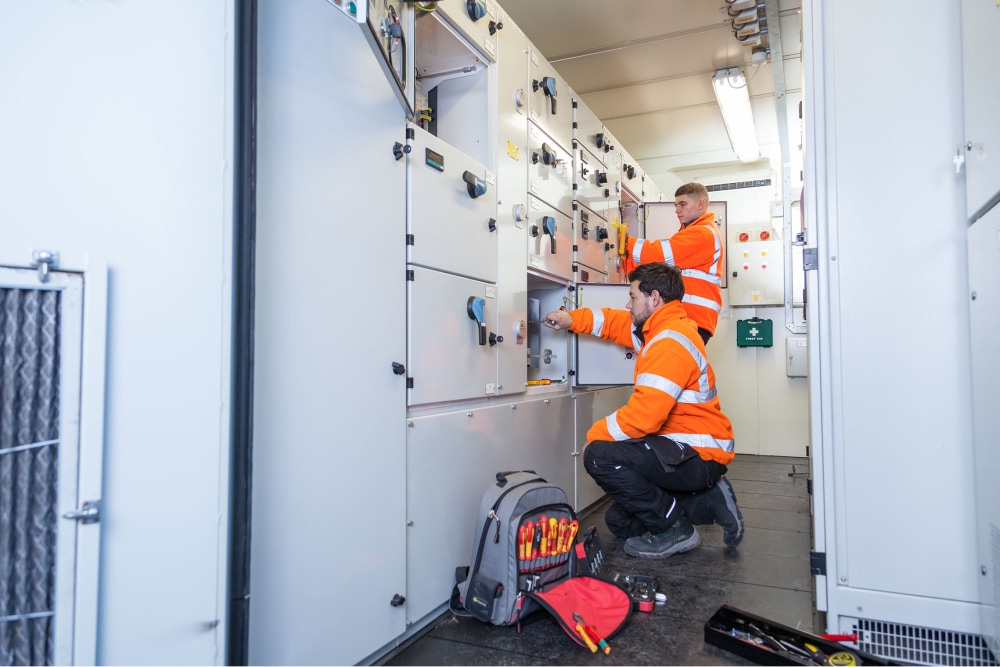 Renowned for tailor made solutions, B&F design, manufacture and install high quality certified products and custom engineered solutions for use in the most challenging environments across many industries.

Talk to us about your industry 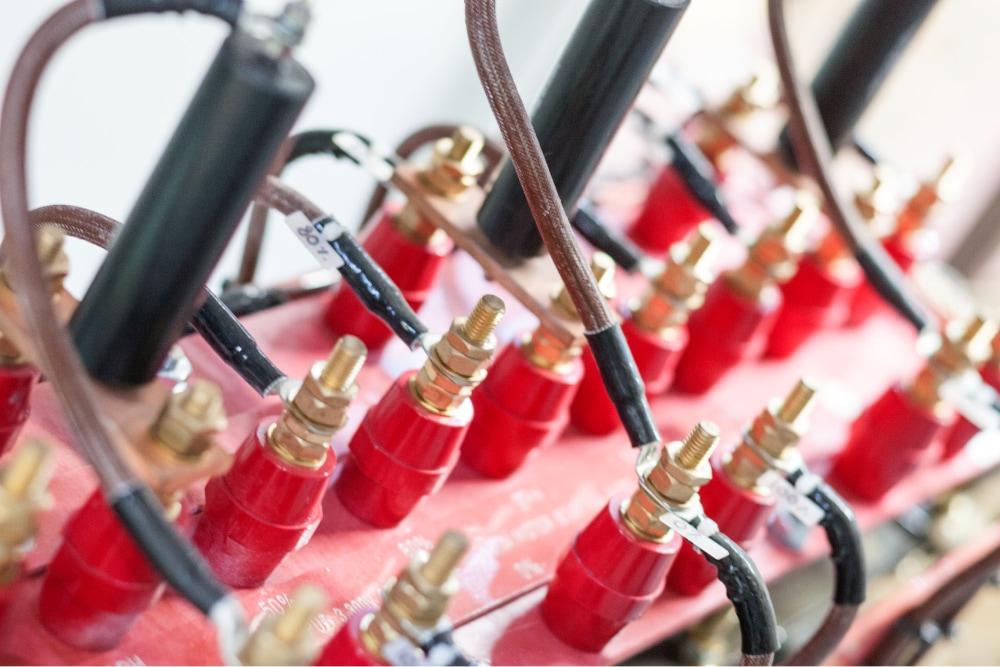 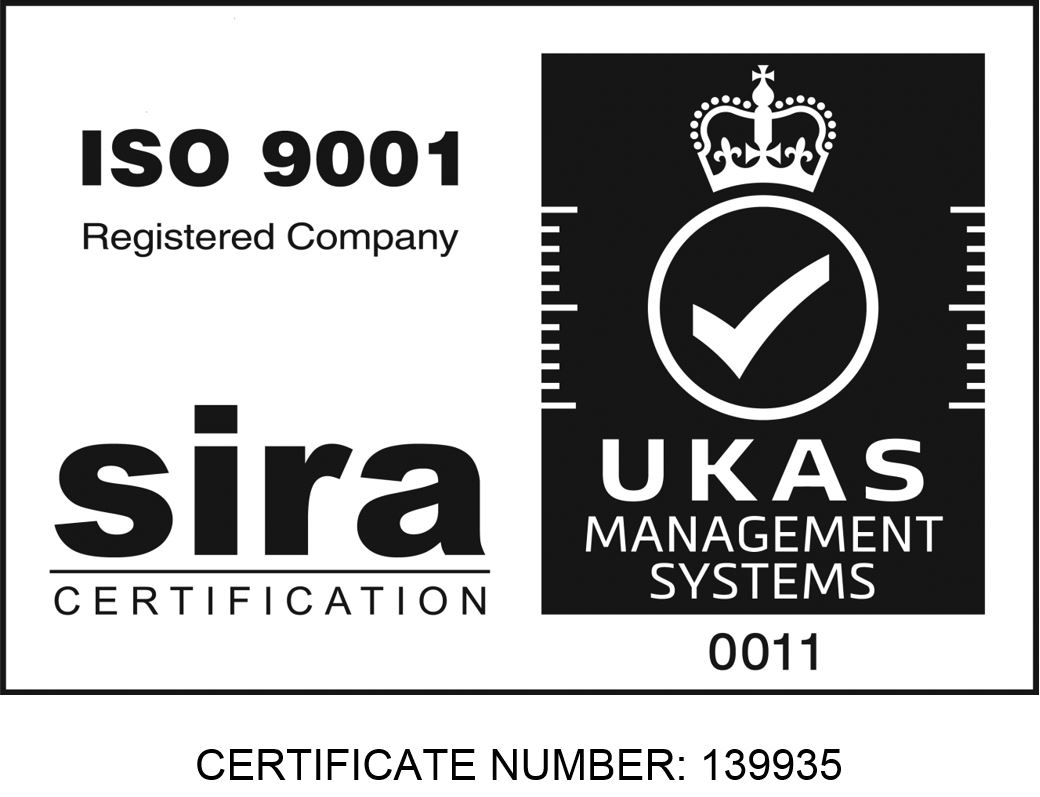 Ready to get started?
Talk to us today

The B&F Team has experience across all our sectors and many electrical installations. Get in touch with one of the team to see how B&F can assist you with your project requirements.